Mr. Mike Kim is an automotive designer based in Southern California who works for Toyota. But painting is something he learned while going through Art Center. It had such an impact on his technique and inspiration that he continued producing it to help fuel his work flow. Today, in the studio, Mike uses painting as a way to loosen up before starting to sketch. 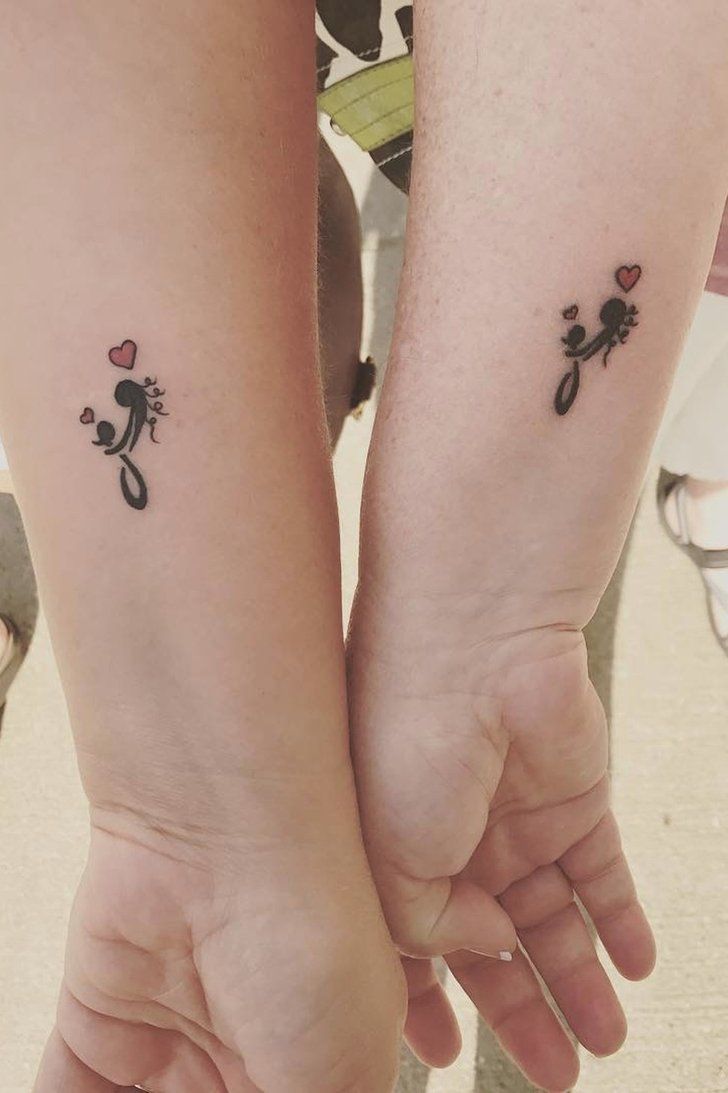 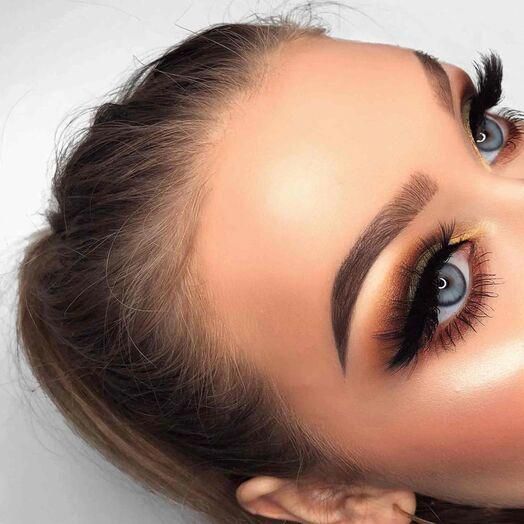 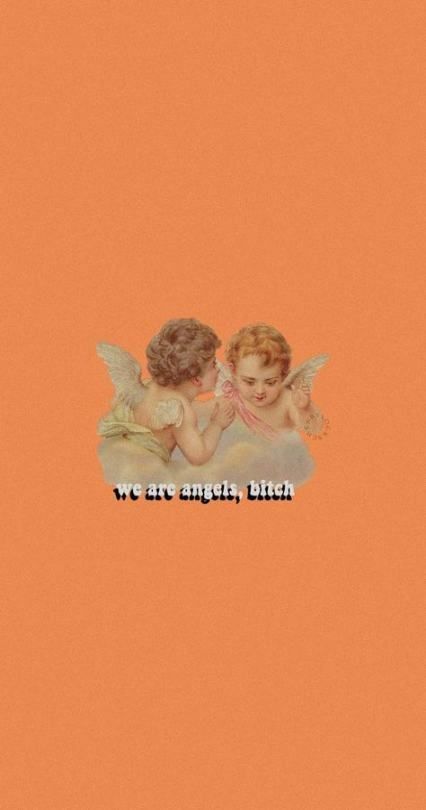 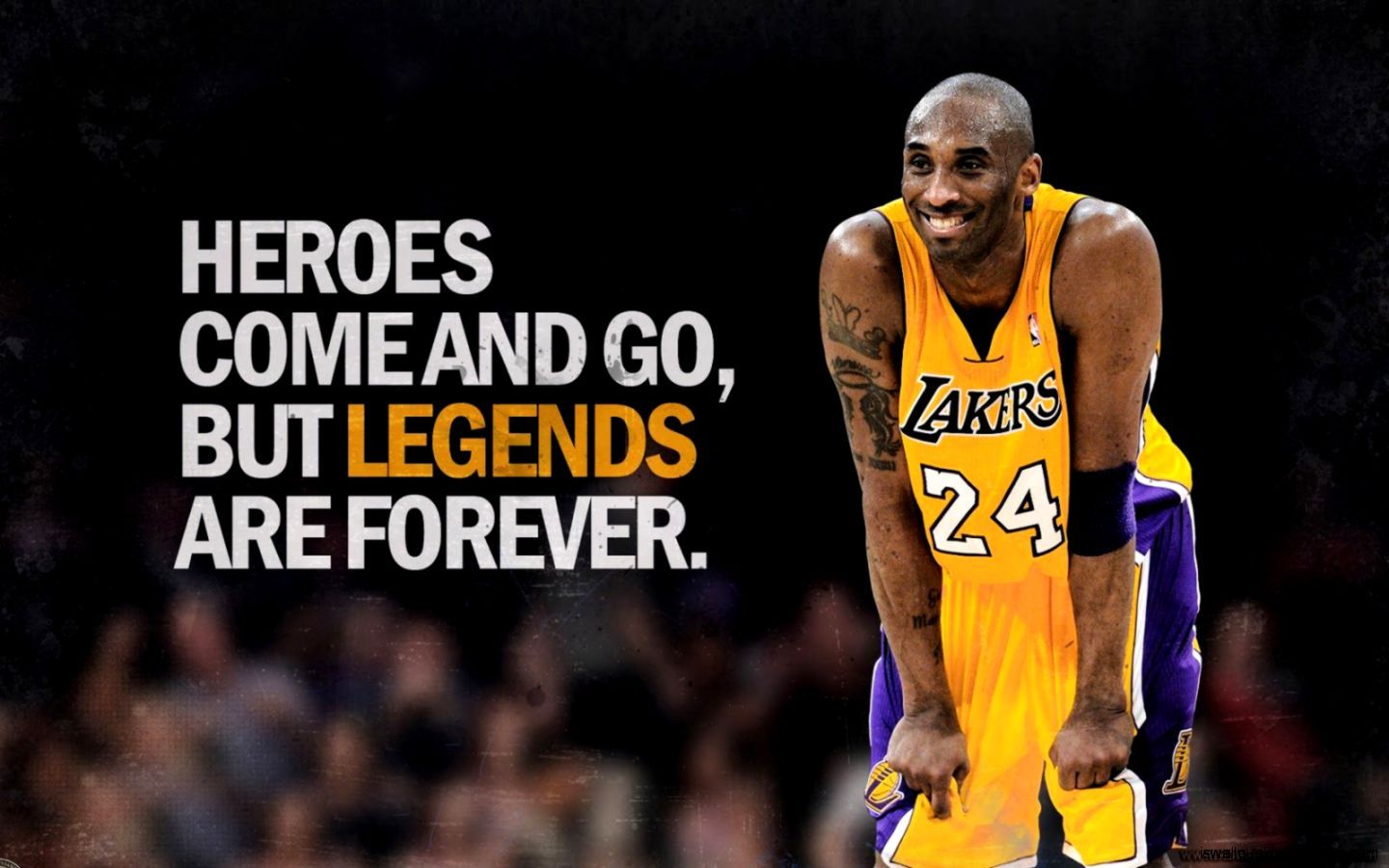 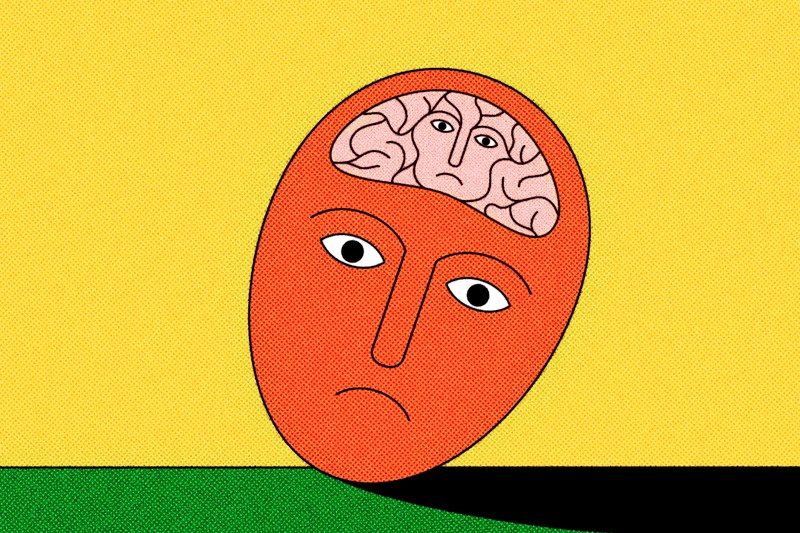 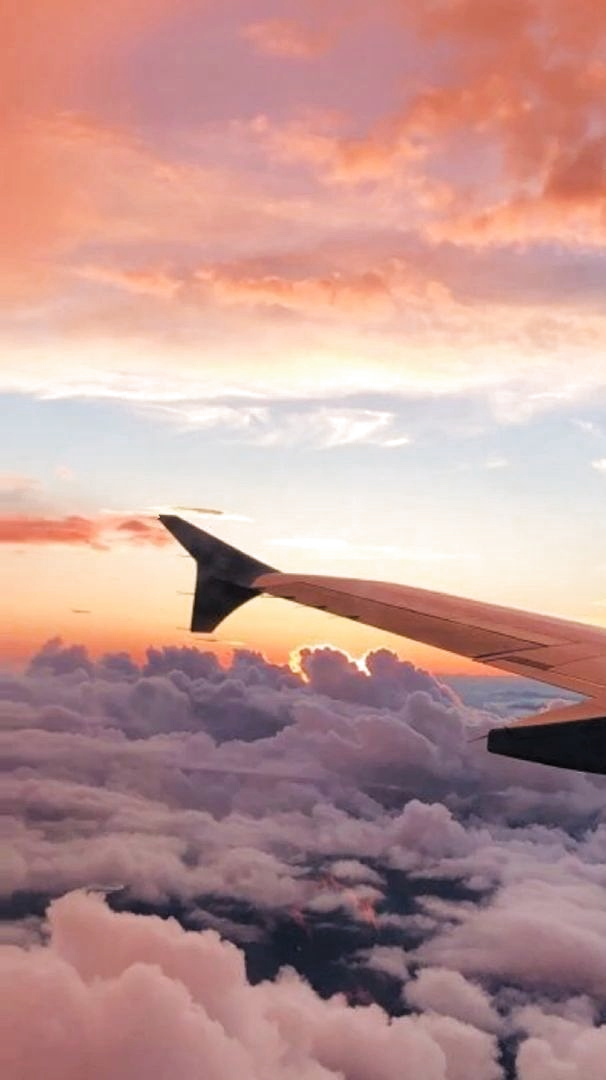 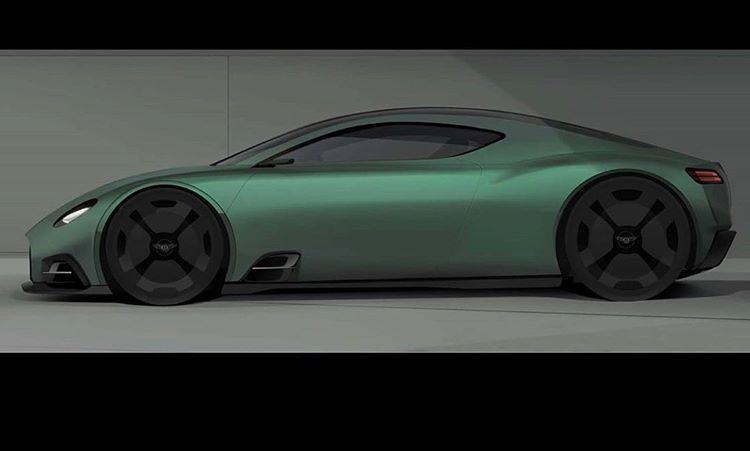 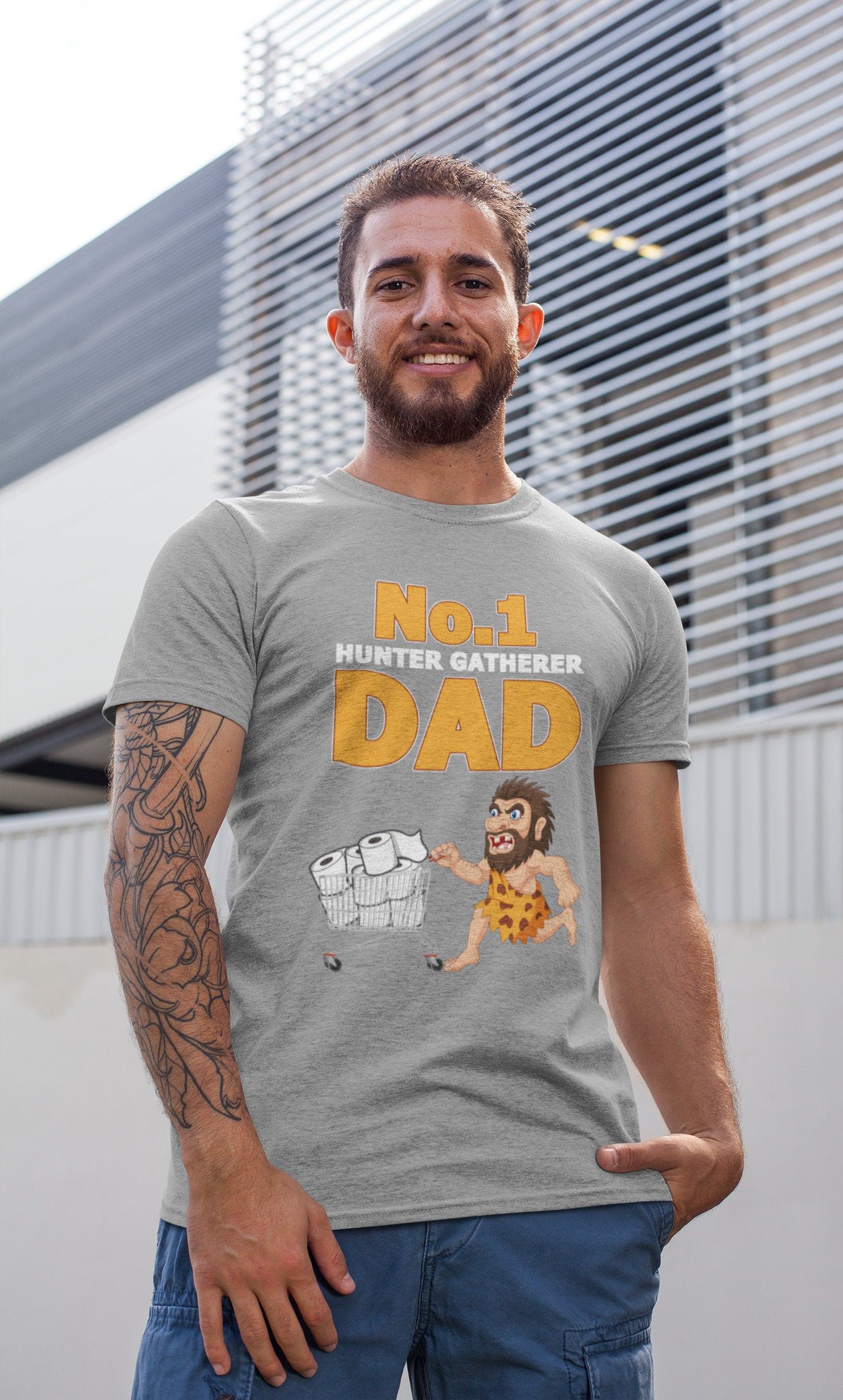 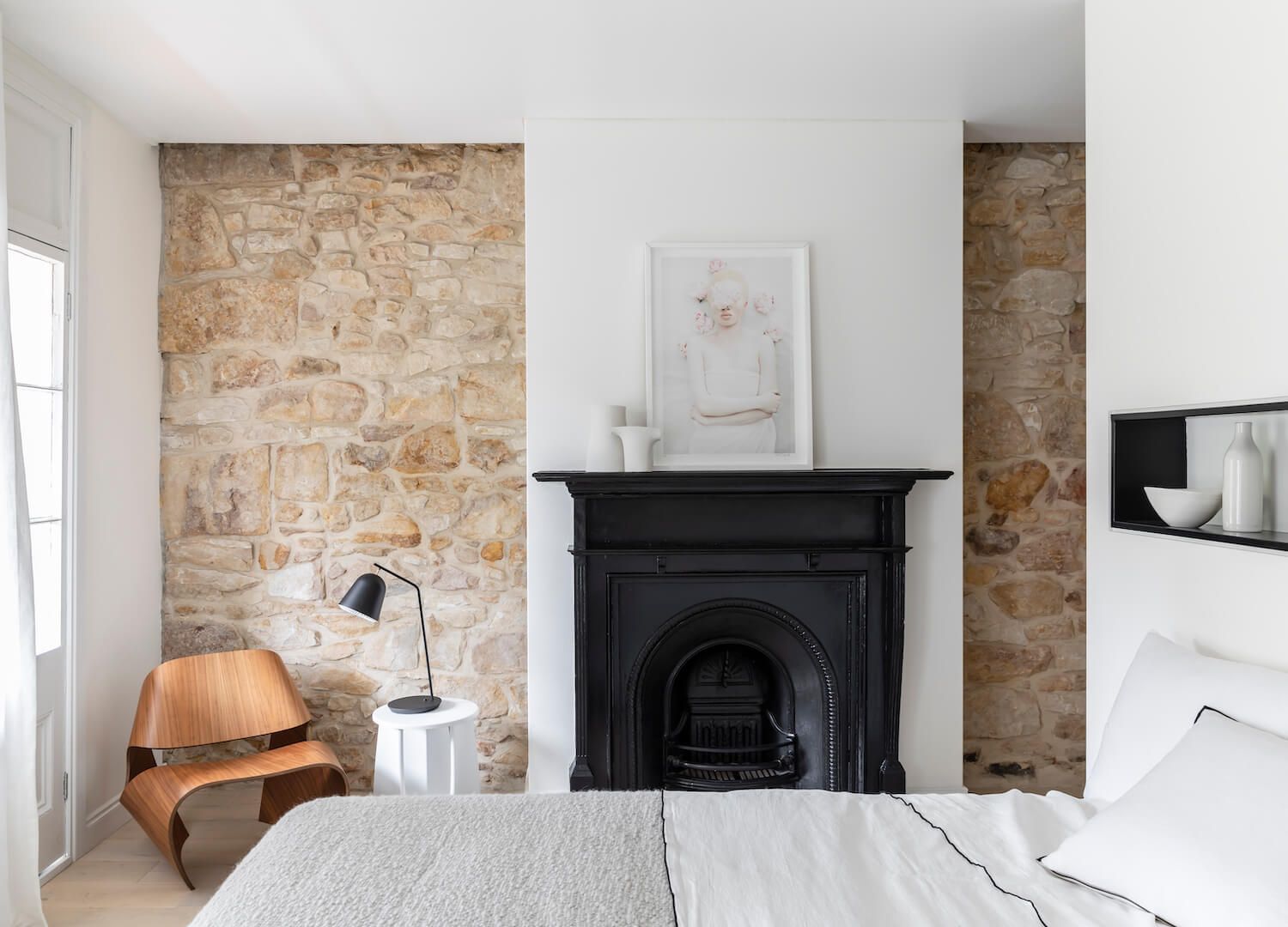 Six in the Spotlight: the 2019 AIDA Residential Design Shortlist 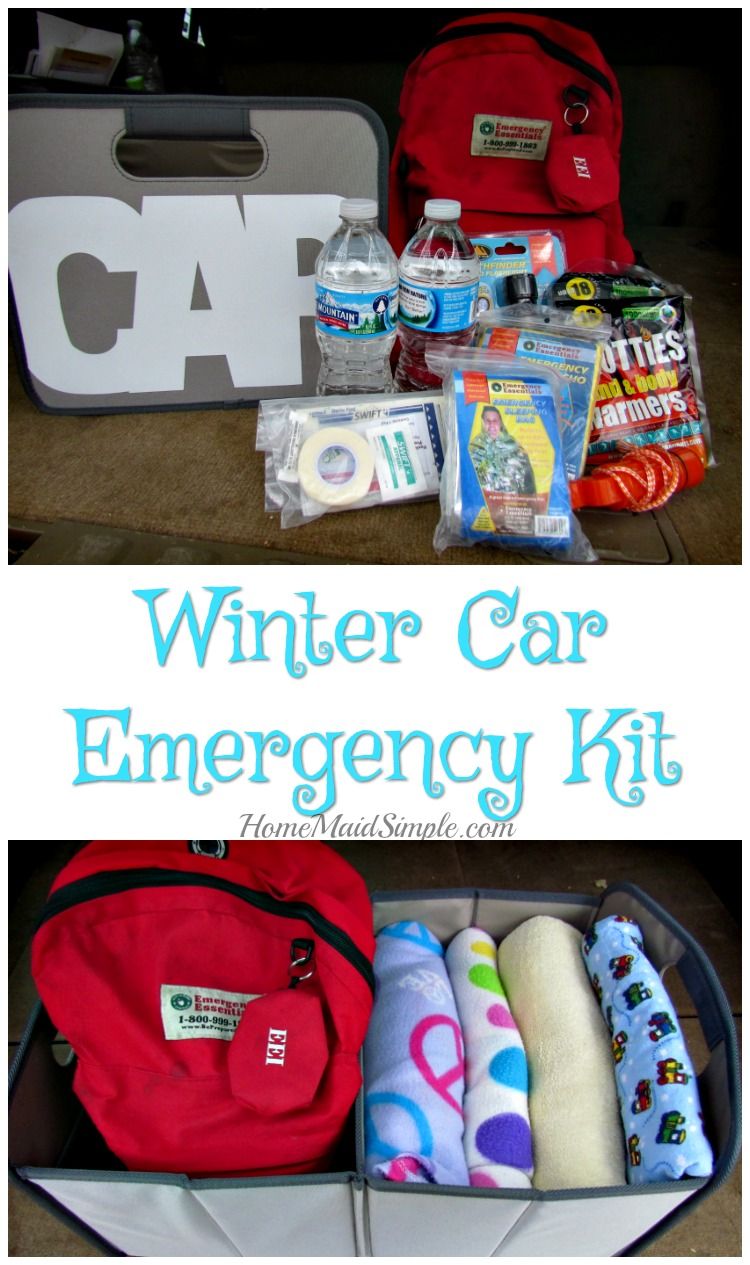